Home Hygge What Is Hygge?

What the heck is Hygge? Lynsey Matthews explains.

In the last couple years (and particularly in the winter months), we’re sure you’ve come across a certain word: Hygge. But what in the world does hygge mean exactly? First, let’s start with how you say it.

Pronounced “hoo-ga,” this Danish concept cannot be translated to one single word but encompasses a feeling of cozy contentment and well-being through enjoying the simple things in life.

Hygge is such an important part of being Danish that it is considered “a defining feature of our cultural identity and an integral part of the national DNA,” according to Meik Wiking, the CEO of the Happiness Research Institute in Copenhagen.

“In other words, what freedom is to Americans. . . hygge is to Danes,” Wiking says in his book The Little Book Of Hygge.

This national obsession with all things cozy is credited as one of the reasons why Denmark is always at the top of the list of the world’s happiest countries, despite their infamously miserable winters. And recently, the rest of the world has begun to catch on to this wonderful way of life. 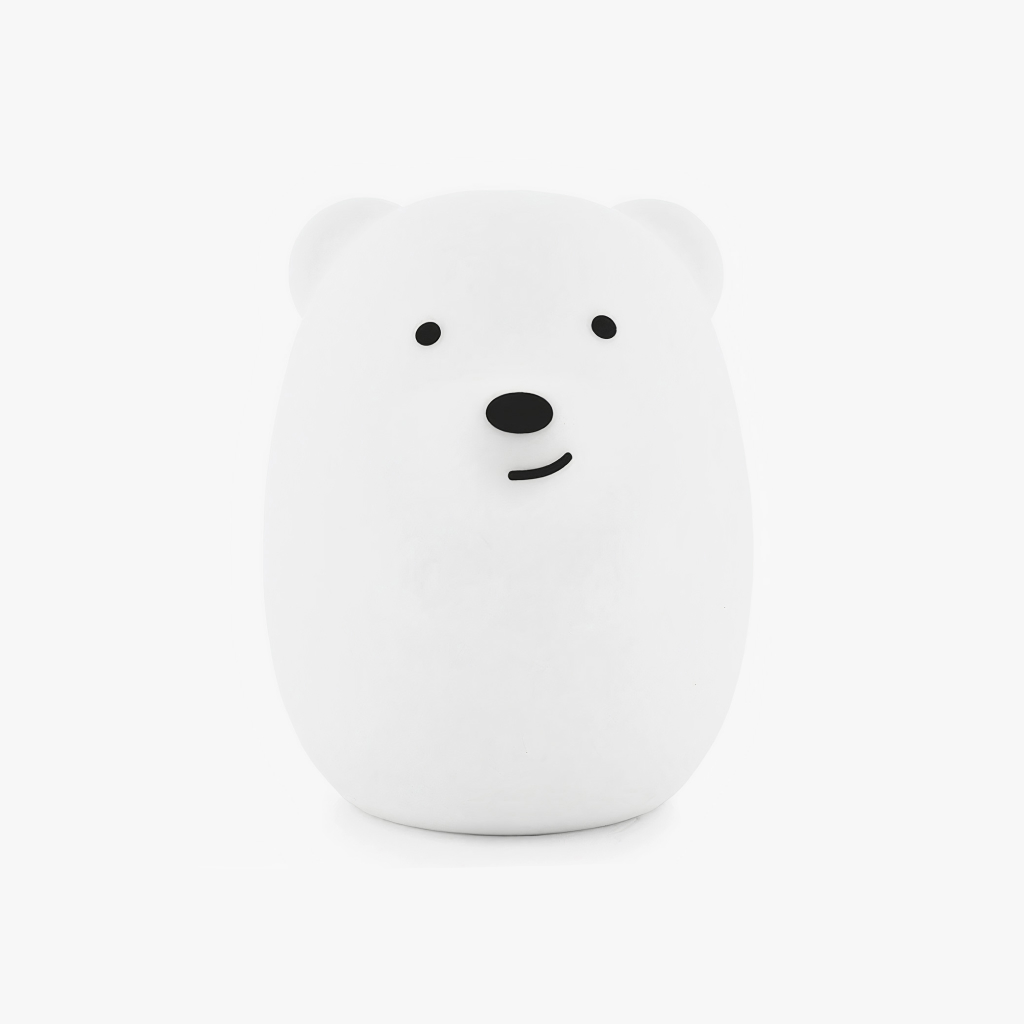 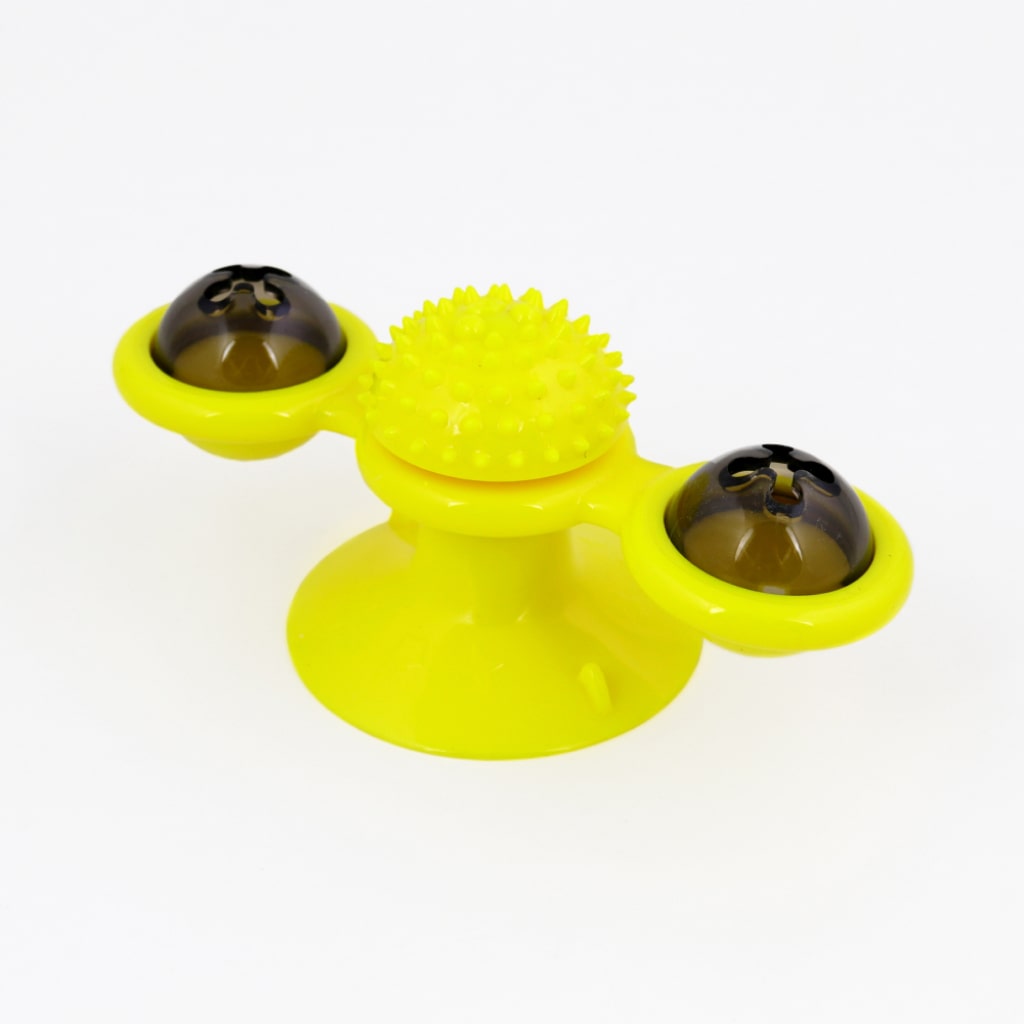 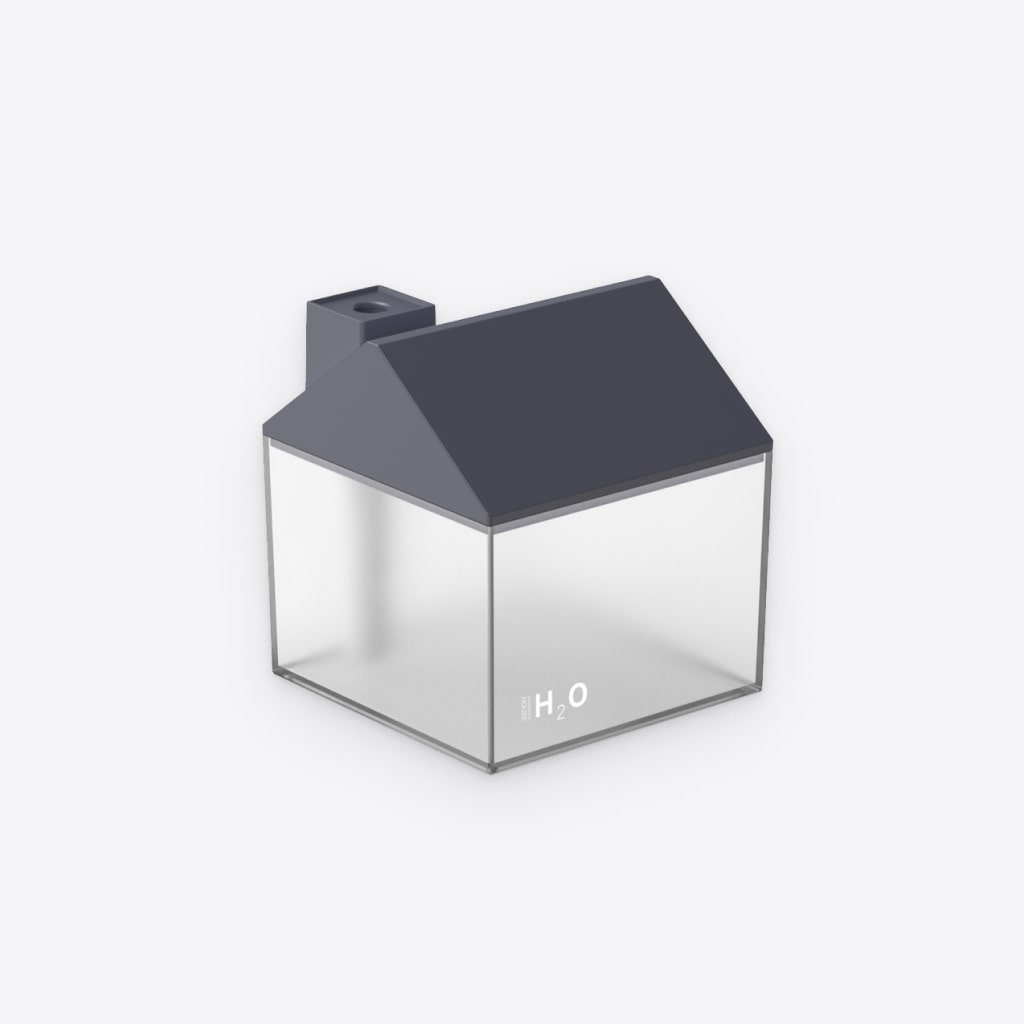 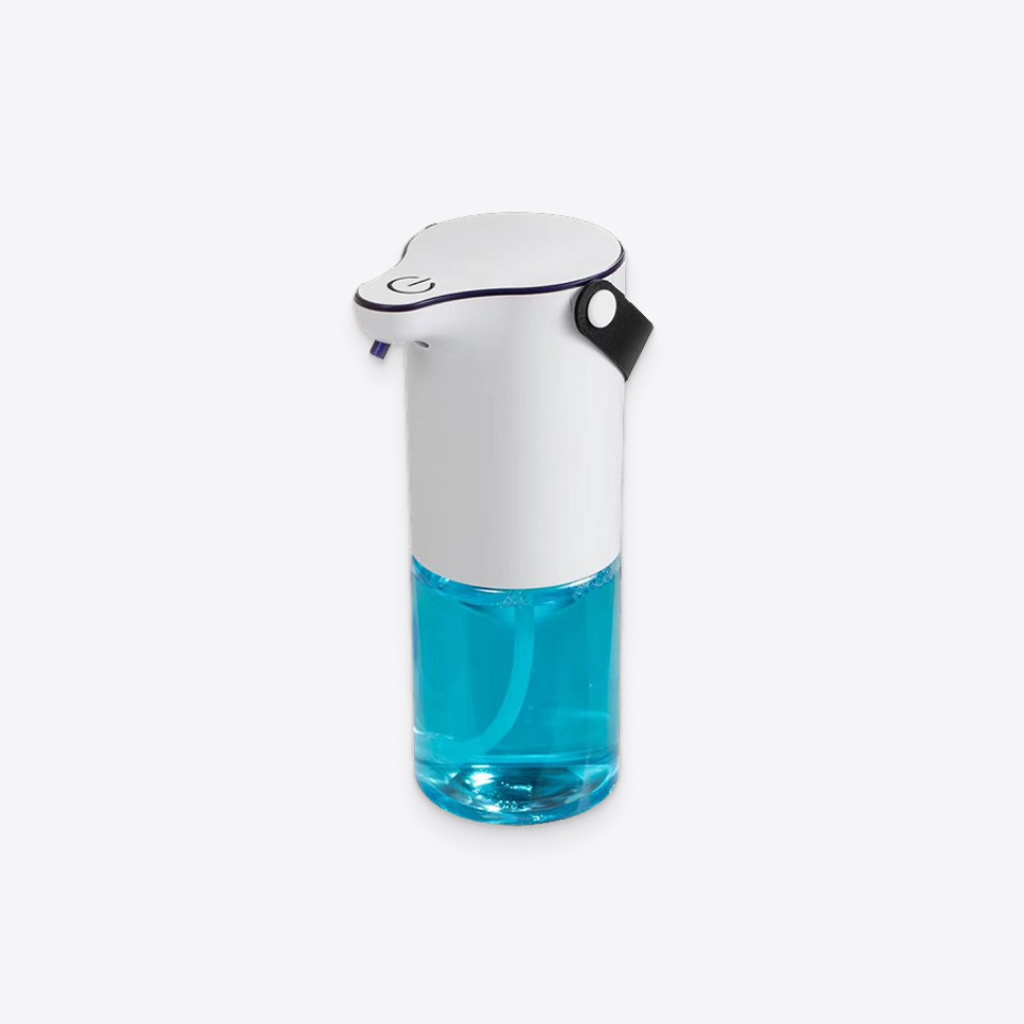 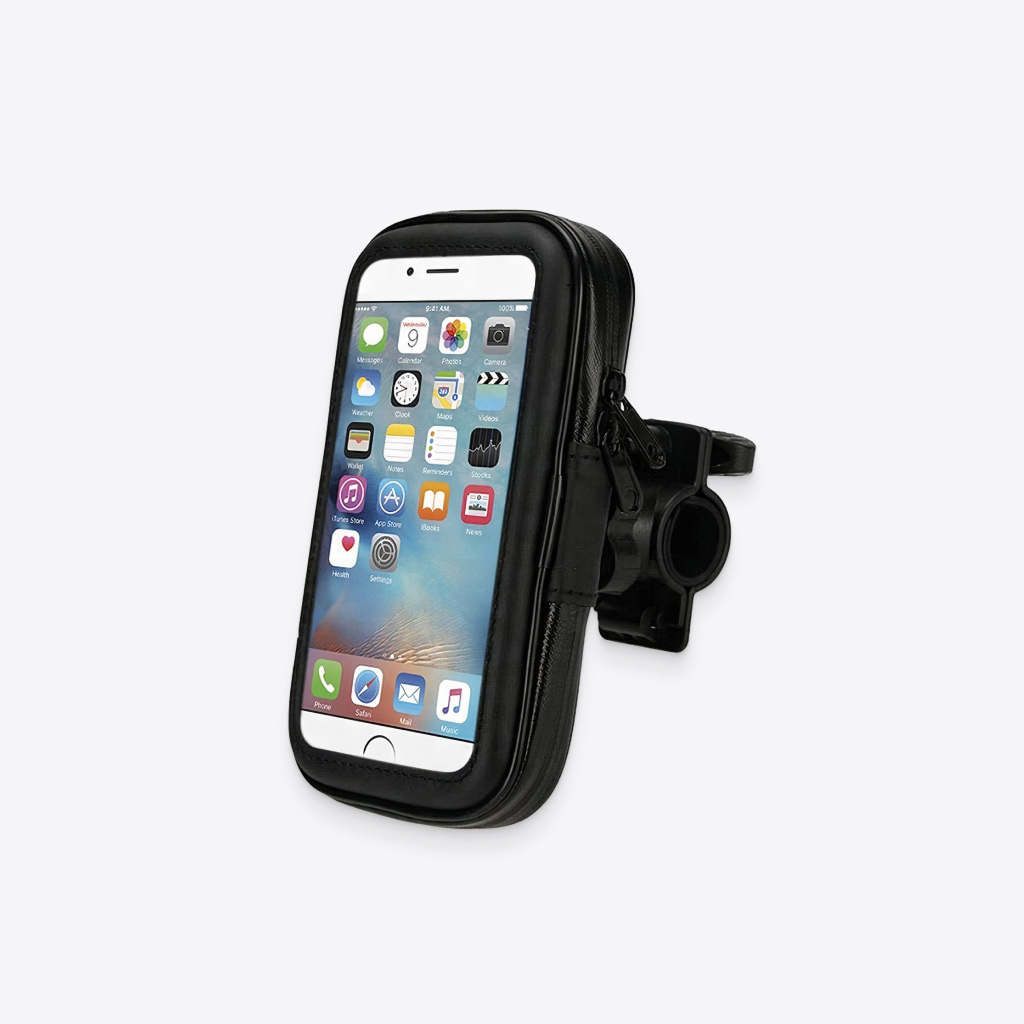 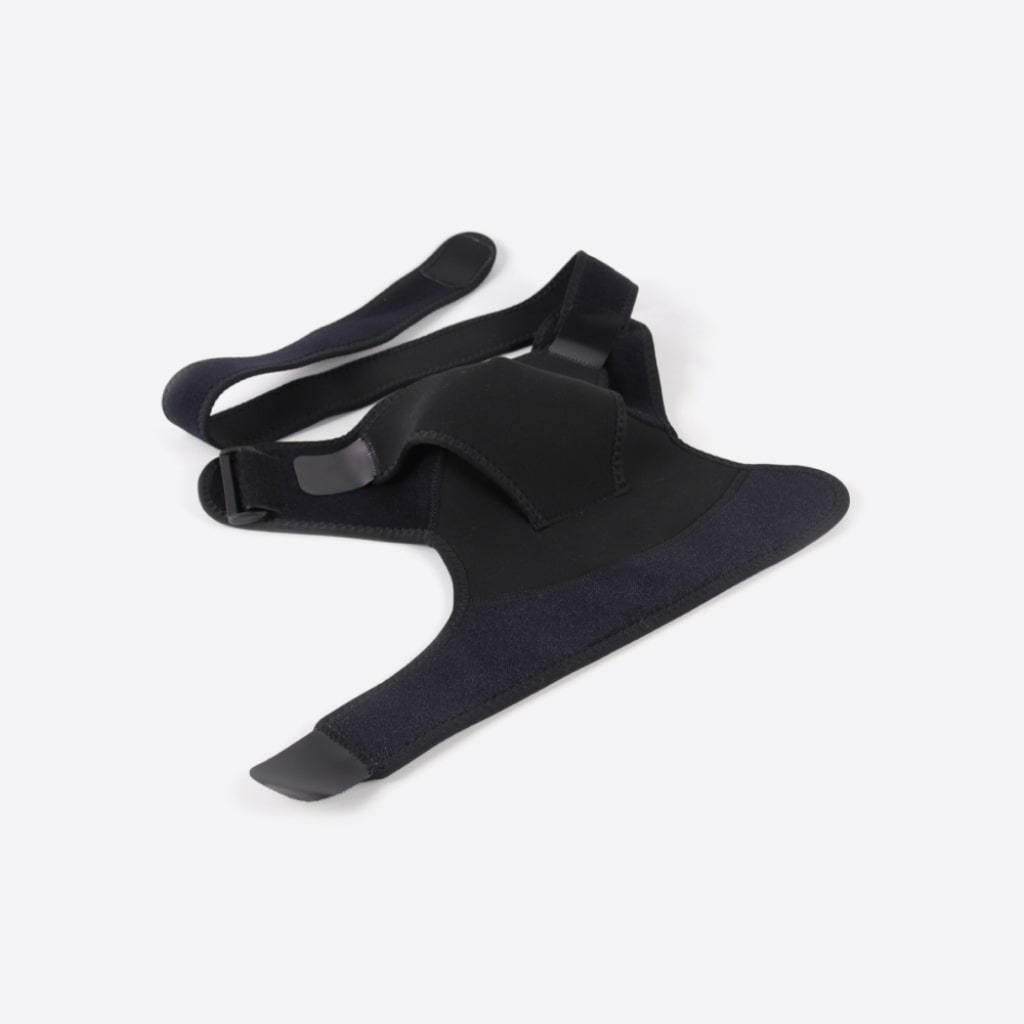 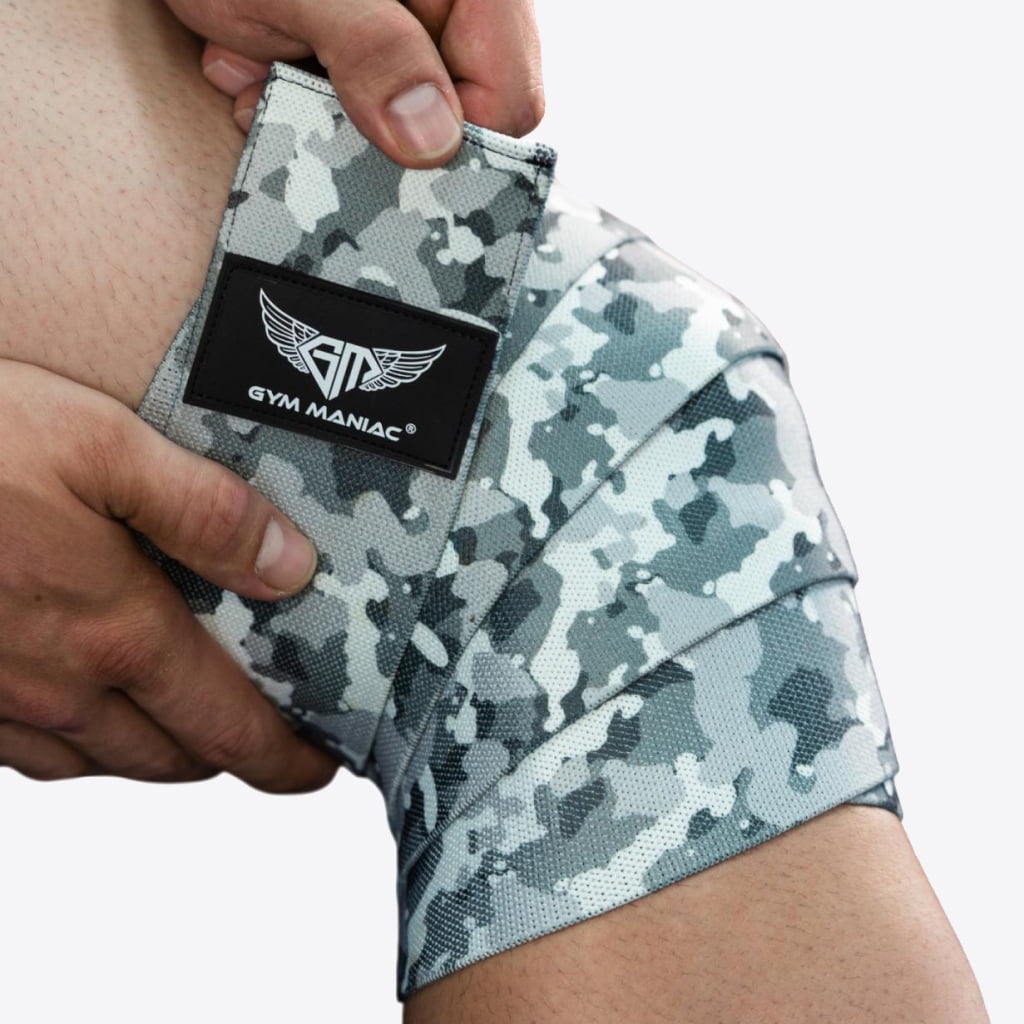 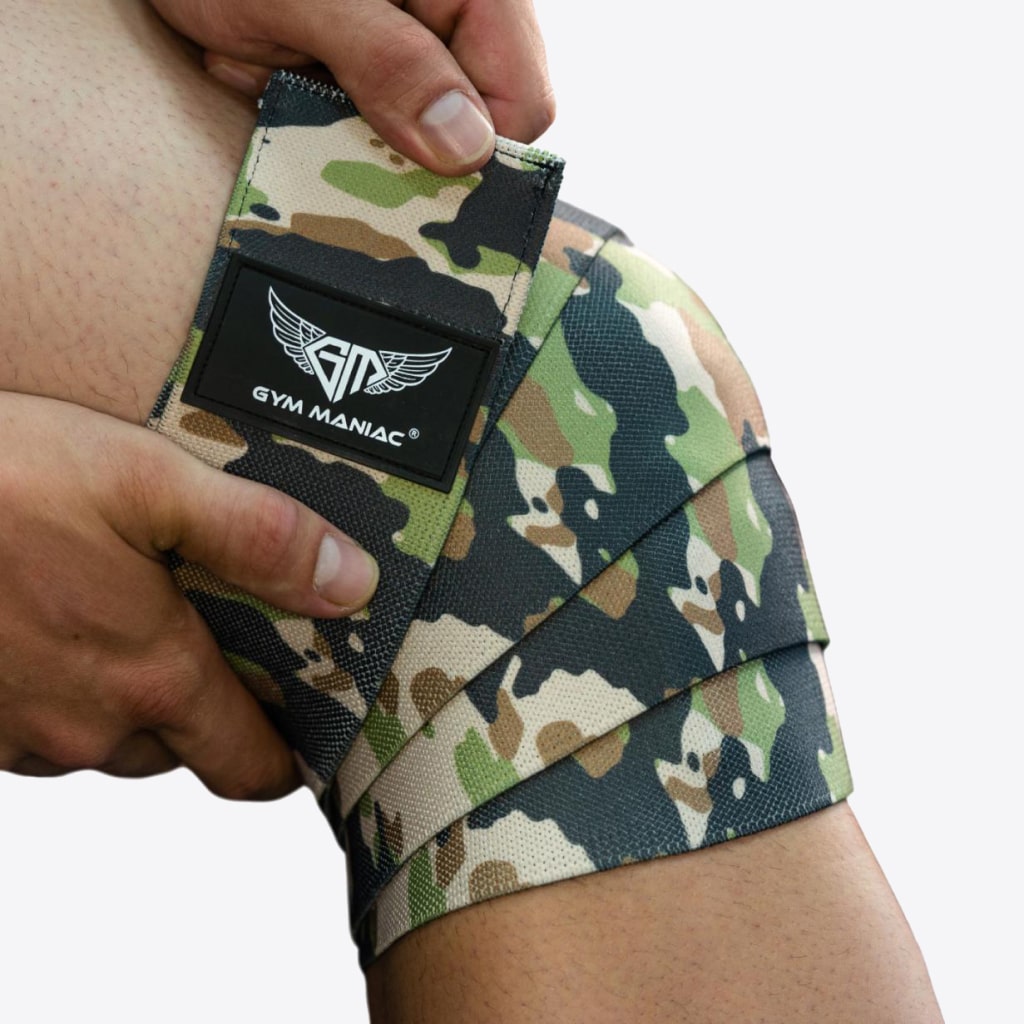